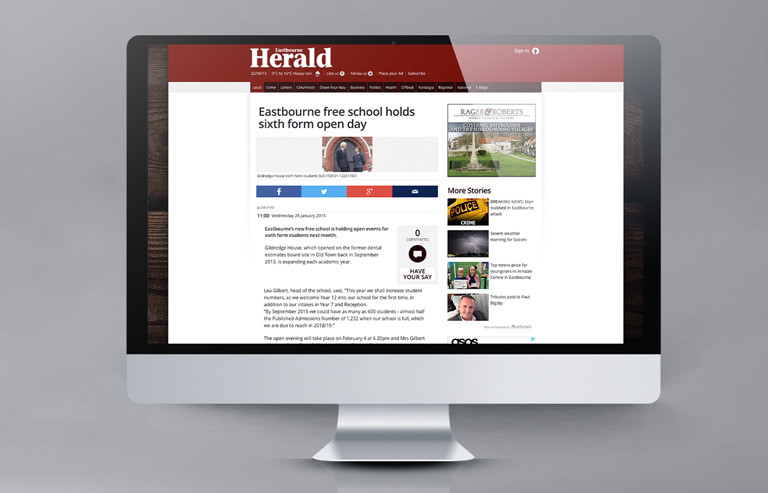 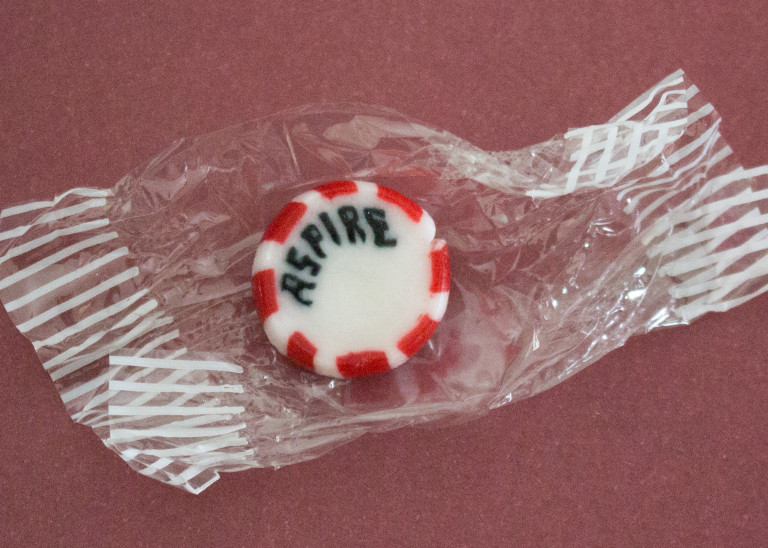 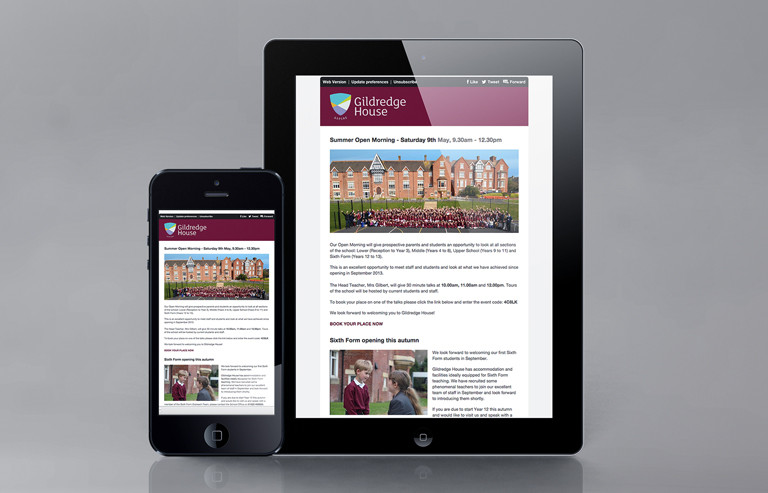 Part of the proposer group of this all-through free school, Becci Roach, Director of Kinetic Marketing, was involved in all aspects of marketing and communication in the pre-opening phase. The school successfully opened in September 2013, became Eastbourne’s most oversubscribed school in 2014 and was judged ‘Outstanding’ by Ofsted in 2015.

Kinetic Marketing also advised on the public consultation for the early opening of the school’s Sixth Form, produced the consultation report and was responsible for marketing the Sixth Form, which opened in 2015. 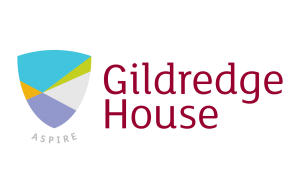